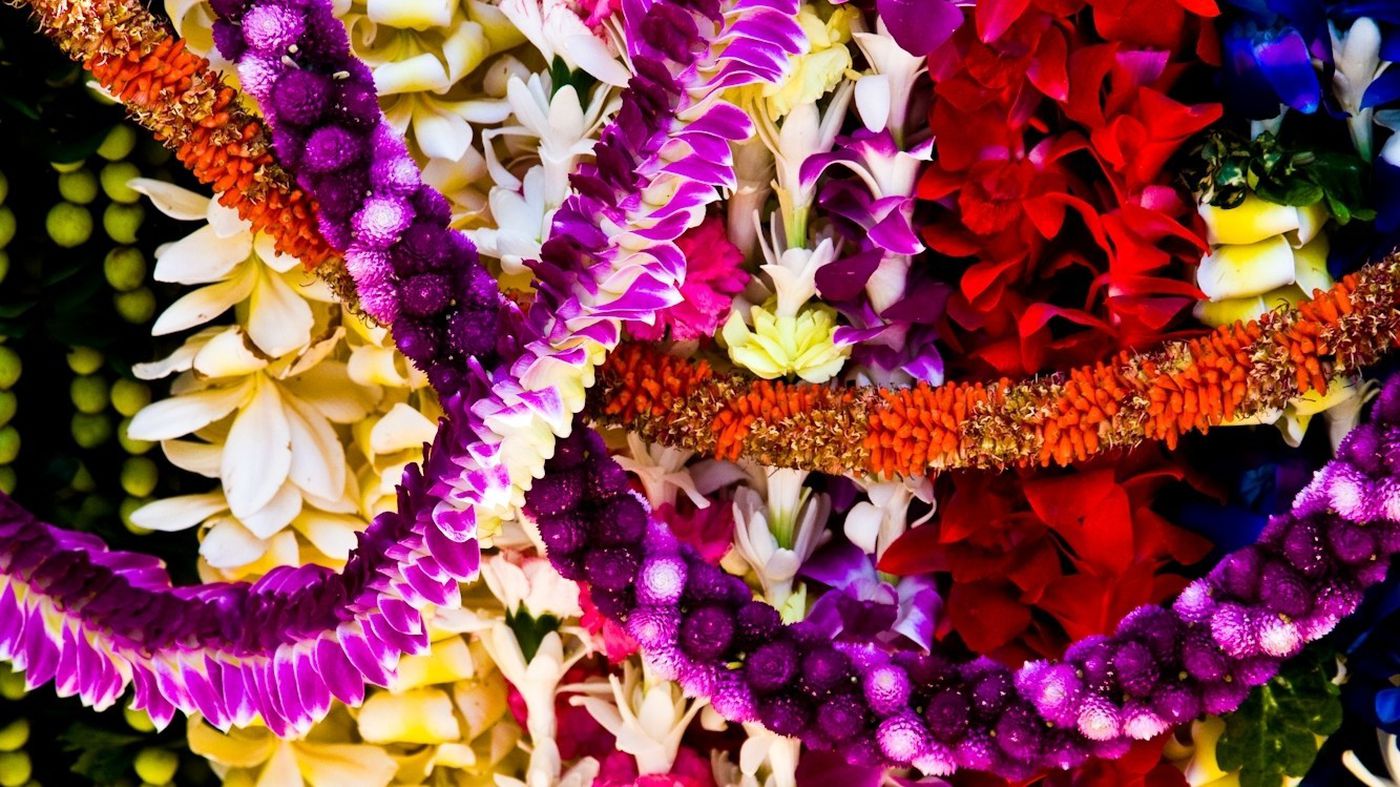 Aloha mai kākou! 🙂 I hope you’ve all had a lovely weekend!

Before this new week begins, I felt I should reflect upon last Friday at work since I didn’t get a chance to in my first Teaching Diaries post.

Friday was a Math Day for me at work, but it was a bit different than usual. The students had their May Day program at school in the morning, and because of this, they had early release as well. Because of this, work began quite earlier than usual.

I was expecting most of the students to be in our classroom when I had arrived. However, we only had a sprinkle of students show up! From what the kids told us, the students had the option of going home with their parents after their May Day program was done, and with the amount of students not in the classroom by the time work began, it seems many of our kids took that option. Pray for my soul now…I already know work’s going to be hectic when I come back to this school on Tuesday with the amount of extra work to look at…

With the amount of students there that day, work reminded me of how it usually is when the students are on vacation from school – quiet and empty. The kids who ended up coming were a bit creeped out by the silence in our room – definitely not the norm. It was hilarious hearing their responses!

“It feels like a ghost is gonna come and scare us!”

I had wanted to talk with the kids about their May Day program, but because it was quieter than usual, it felt weird to even speak in my normal-volumed voice. However, the children looked so nice and neat in their aloha attire – cute, floral dresses and buttoned aloha shirts. It’s definitely a treat to see the children dressed up compared to their usual school attire!

With less children there, my boss was able to focus more time on each student. Some of the students there either had tons of corrections to complete on previous classwork/homework, or they haven’t been turning in their assignments in general. Because of this, it gave us the opportunity to make sure they completed as much work as they could with us before they left for the day. It was nice seeing the piles of completed work growing on each child’s desk as the work was (finally) getting done!

Besides students at Maʻemaʻe Elementary School (where we have tutoring Tuesdays/Fridays), we also have students from other schools in the area. They came a little later once they were done with school, and around the same time, the other reading teacher came at the time we usually start work. My boss usually does this if ever we need to start work earlier – ask two of us to come at the earlier start time and stay for the usual shift time, and ask the other two teachers to come at the usual start time and stay until our usual end time for the ones from other schools. Because I was called in at the earlier time, I got to go home earlier than I usually do!

Anyways, around the time the other reading teacher came was when some of the students started getting a bit antsy. I honestly wasn’t surprised; these were the kids that act like this every time we work with them. The “can I use the bathroom” question was asked more times than I could count minutes after they had gone the first time. The kids kept entering and exiting the classroom for whatever reason. Work even seized for a little while because they wanted to watch two birds fighting outside! It’s always interesting dealing with children and observing their habits and tidbits.

As slow as work was with the amount of students there, my shift was over fairly quickly, and I was out the door at 3:45 p.m. to go home for the day! (well…actually I ended up going to the mall for a last-minute errand for my brother…but I got home eventually!)

I can’t wait to see the ones who weren’t there on Friday so that I can talk to them about May Day! 🙂